Climate Tasmania is an expert body that replaced the Tasmanian Climate Action Council (TCAC) – an advisory body that was initiated by the Lennon State Government to provide advice on climate change. The TCAC was disbanded by the incumbent state government in 2014 as part of its budget restraints. 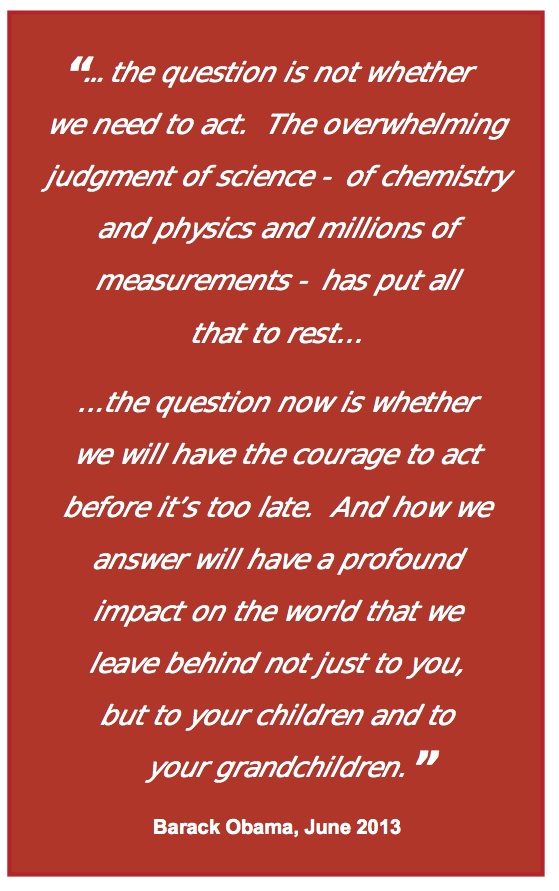 Aware that there is a greater need than ever for a professional, informed body to keep climate change policy on the political and community agenda, former TCAC members and others decided to create the new body. Its formation follows the example of the national Climate Council which evolved out of the former Climate Commission – disbanded by the federal government.

Climate Tasmania is a group of concerned professionals who have a diverse range of expertise, spanning scientific, legal, economic, health, social and policy aspects of climate change. They will be engaging business, government and the community, explaining the challenge of climate change, monitoring how we are dealing with it and advising on appropriate responses.

It aims to develop links with concerned citizens throughout Tasmania.

How is climate change affecting Tasmania?

In the face of the Federal Government’s retreat on climate action there is a bigger than ever onus on the states to take a lead. And we can! Following a century of investment in renewable energy, Tasmania is one of a very few places in the developed world that can boast virtually 100% of its electricity being provided by renewables. We are ahead of every other Australian state in this respect.

But there’s no room for complacency. Warming of our planet is already imposing significant and growing risks for Tasmania and its economy. Perhaps nothing will affect Tasmanians more than an increased incidence of disastrous bushfires. Around 35,000 Tasmanian households are exposed to direct bushfire risk.

On the other hand, as climate change becomes increasingly evident, Tasmania’s economic potential (including that of our energy utilities) could, with appropriate policies, strengthen over time. Our unique set of physical and social attributes (water, soils, small cities, renewable energy, benign environments) offers Tasmania multiple opportunities to take an exemplary national lead. This is our challenge.

What do we do? 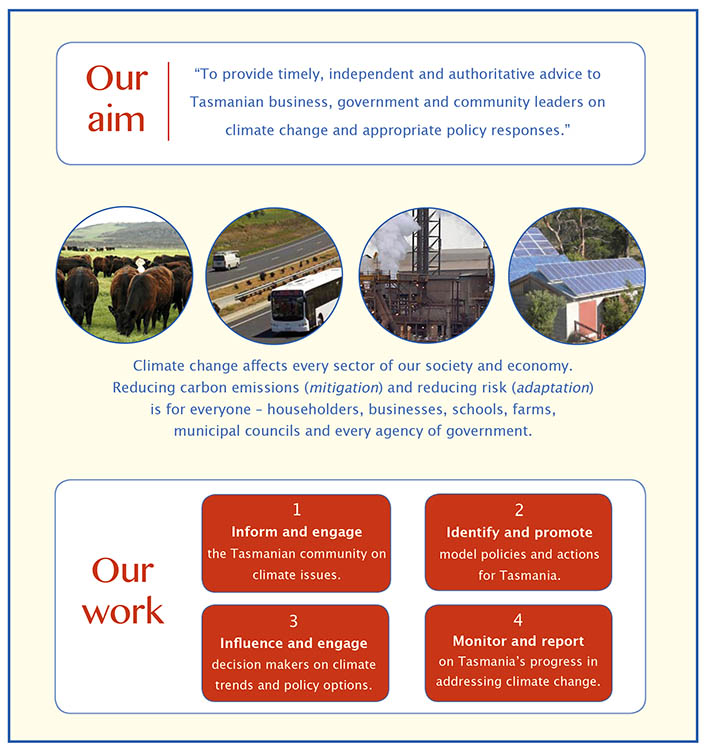