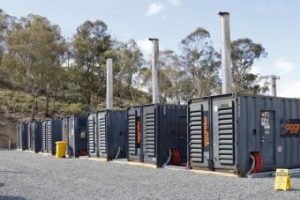 Following the state energy crisis in early 2016 the state government set up an Energy Security Taskforce. Climate Tasmania has responded to the Taskforce’s Consultation Paper.

“… Tasmania is naturally well placed to lead the nation in the area of sustainable energy generation, to the extent that the state could play a major role in assisting the nation to reduce overall carbon emissions. In recent times Tasmania has played a somewhat regressive role in this regard by pursuing energy policy directions that have increased our dependency on imported coal-fired electricity.”

The Energy Security Taskforce is due to report in December 2016.